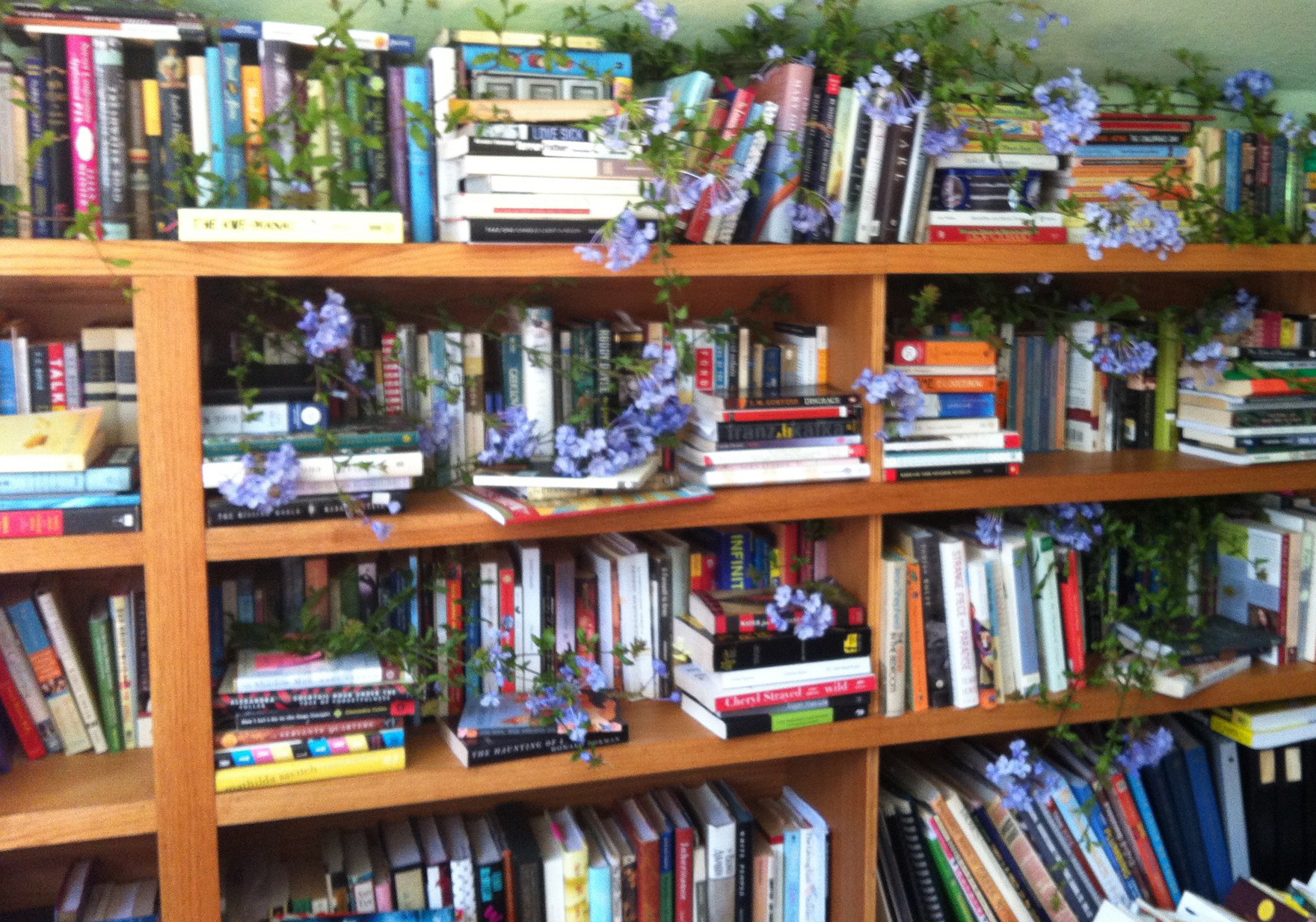 I don’t like Apple Pie. Not big on sweet stuff (thus my Savory Pie obsession), but I like to make them for friends and guests because the rest of the world is sweeter than I am. But THIS apple pie, was delish! And I’m not just bragging. The ginger added a big of zing and the a touch of crunch and the apples were just tart enough. I piled them high because I like the aesthetics to be just as pleasing as the flavor. I combined two recipes, one from Cooks Illustrated titled Apple Pie

with Crystallized Ginger and one from Ken Haedrich’s pie book called PIE, and the recipe was titled Grandma’s Apple Pie. I call it I Like This Apple Pie.

2 1/2 cups flour 1 tsp salt 2 TBS sugar 12 TBS unsalted butter, frozen 8 TBS vegetable shortening, chilled 1/2 cup ice water, although adjust according to your climate and pie Apple Filling 4 lbs Granny Smith Apples ( you can use others like McIntosh, but I prefer the tartness of Grannies.) about 8 large apples 3/4 cup sugar 1 1/2 TBS lemon juice 1 tsp lemon zest from one lemon (I just zested the whole lemon, again I like the tartness so the pie isn’t too achingly sweet) 1/4 tsp salt 1/4 tsp cinnamon (I always add extra cinnamon to anything that calls for it. A teensy bit more) 3 TBS chopped crystallized ginger. 1/8 tsp ground allspice 1 egg white, beaten slightly 1 tsp sugar for topping Assembly: 1. Combine flour, salt, and sugar in a food processor with steel blade. Pulse to combine. Using a cheese grater shred butter into workbowl and pulse to mix. Add shortening pieces, and continue pulsing until flour is combined an it looks like pebbly sand. Do not over mix. Sprinkle water over mixture by the tablespoon, pulsing as you go. When the mixture starts to form a ball remove from workbowl. Dough should be pliable, but not too moist that it’s wet to the touch, but it should also not break apart. So keep an eye on the moisture level as you add the water. You may not need to add the entire 1/2 cup! 2.Wrap ball of dough in plastic wrap and chill for an hour or longer. 3.Remove dough from fridge just before you are ready to assembly the pie. Make two disks, one slightly larger than the other. Use the larger one to make a bottom crust. Roll out on a floured surface into a twelve inch circle, place into a deep dish pie pan. Press into pan and leave overhang and return with 2nd half of dough ball to fridge. 4.Preheat oven to 425 degrees. Make sure oven rack is in the center slot. 5.Peel, core and cut apples into thin slices. I prefer the thinner slices for arranging in the pan later, and when it’s cooked it looks so beautiful with layers upon layers of apples stacked up somewhat tidily. Toss apples with 3/4 cup sugar and lemon juice, zest, salt, cinnamon, ginger and allspice. 6.Turn fruit mixture, including all the yummy juices, into chilled pie shell and mound in the center. Roll out 2nd disk of dough and place over pie filling. Tuck under egdes, crimp in your own style. Cut slits at right angles on top of dough. Brush egg white on the top crust, and sprinkle evenly with remaining 1 TBS of sugar. 7.Bake until top crust is golden brown. About 25 minutes. Reduce oven temperature to 375 degrees, continue baking until juices are bubbling, your house smells like Martha Stewart’s perfume and the pie is deep golden crusty brown, about 30 minutes more. 8.Cool pie to room temperature. Serve with vanilla bean ice cream. You will have many new friends if you share.